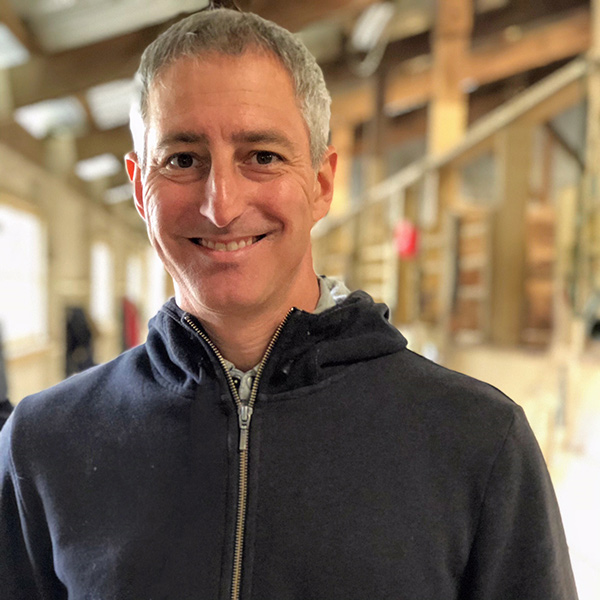 Grey Gardner is a District 2 resident who developed a passion for safe, sustainable and equitable transportation during decades of bike commuting in the District of Columbia, New York City, and Oakland. He served as a public defender both at the Public Defender Service for the District of Columbia and the Legal Aid Society in New York City, and operated a law firm principally representing indigent clients in trial and appellate matters. Grey previously worked in legislative and political roles for Congressional candidates and elected representatives in the U.S. House and Senate. He holds a Bachelor’s degree from Grinnell College and a law degree from American University’s Washington College of Law.

No comments to show.